As Ukraine and its civilians and armed forces experience the bloody and brutal war unleashed by Russia and Ukrainians continue to defend their country, some members of Ukraine’s elite find themselves in luxury homes in southern France.

According to an investigation by Ukrayinska Pravda published on August 17, the Ukrainian oligarch Kostyantyn Zhivago is on vacation on his luxury yacht near the coast of Monaco. Interpol, at the request of the National Bureau of Investigation of Ukraine, announced that he was the subject of an Interpol search.

In September 2019, a notice of suspicion was sent to Kostyantyn Zhivago in absentia. He, as the former owner of Bank Finance and Credit JSC, was suspected of having organized the embezzlement of 113 million dollars from this financial institution.

Kostyantyn Zhivago and his wife on their yacht in Monaco. (Source: Ukrayinska Pravda investigation, August 17)

Ihor Surkis is a Ukrainian oligarch best known for being the owner and chairman of Dynamo Kyiv since 2002. His brother, former MP Hryhoriy Surkis, was the head of the Ukrainian Football Federation and enjoys gambling at Monaco Casino. Former deputies and civil servants run through the streets of Cap Ferrat (the most expensive district in the south of France) near their luxury residences. 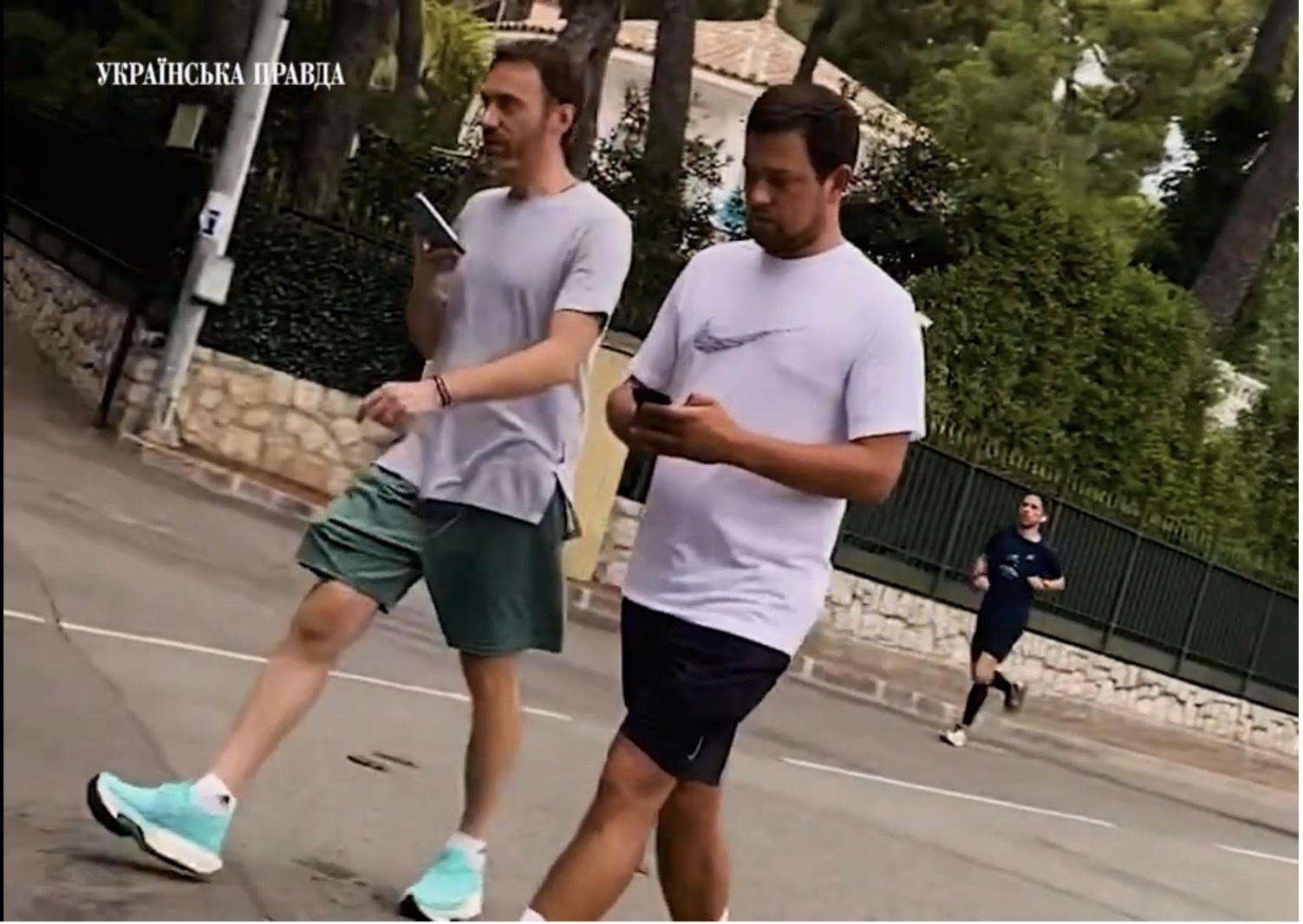 The State Investigation Bureau (SBI) is currently investigating Ukrainian people’s deputies and oligarchs who fled after the start of the war in Ukraine. There are 84 people on the list, including people’s deputies Abramovich, Surkis, Stolar, businessmen Ermolaev, Vyazmikins and many others.

The case was opened on August 17 for a criminal offense under Part 3 of Article 332 of the Criminal Code, namely “Illegal transfer of persons across the state border of Ukraine”.

As part of the investigation, the defendants will be checked for organizing and using their official position for illegal transport across the border.

A people’s deputy of the Servant of the People, Maryana Bezuhla, filed an appeal on August 18 with the parliament regarding the early revocation of the credentials of people’s deputies Vadim Stolar, Ihor Abramovich and Hryhoriy Surkis, who left Ukraine before the large-scale invasion. of Russia and did not take part in parliamentary work.

A few days before the start of the full-scale invasion, more than 20 people’s deputies left Ukraine, mainly from the now banned pro-Russian opposition party – For Life, led by Viktor Medvedchuk, and only a few -some returned to Ukraine. Ten pro-Russian parties have already been banned in Ukraine, and seven others are in the process of being banned.